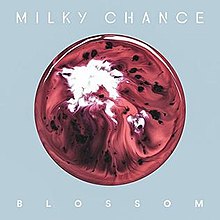 Tickets to see Milky Chance on their ‘Blossom’ tour are now available for pre-sale.

Milky Chance released their second studio album, Blossom, on March 17, 2017. The new effort reached #64 in the U.S. on the Billboard 200 and #7 in Canada. The official video for the new single, “Cocoon,” has been embedded below.