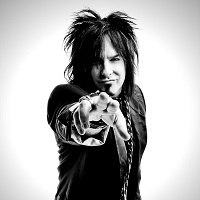 Nikki Sixx: “Today is the day.#moviepremiere #TheDirt. @motleycrue @netflix ALL I CAN THINK ABOUT IS THE 4 of us with our families, friends,fans, peers and ALL the bad ass motherfuckers who put their necks and PASSION on the line and believed in this project.  I guess I gotta take a shower but it will be with it. #RocknRoll ❤️???? For everybody else #TheDirtMovie hits Netflix this Friday (March 22). IT’S MOTLEY CRUE WEEK………….” 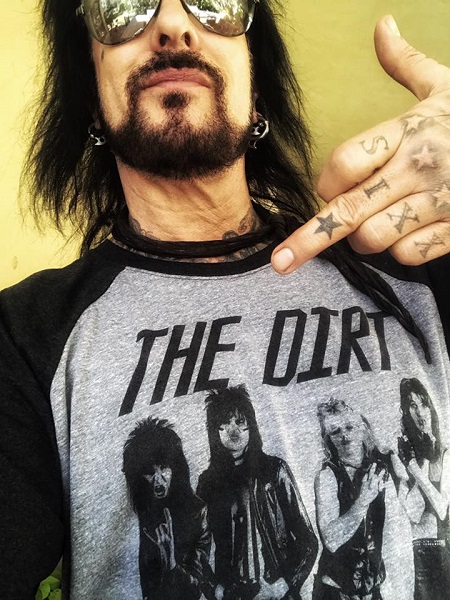 After party at the Whisky a Go Go 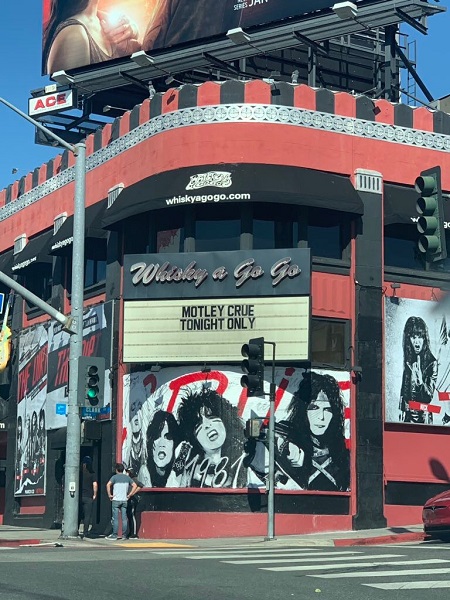 On my way home from the premiere of the Dirt. Lots of chaos, lots of fun , lots of great memories. ??

The Dirt:
Based on Mötley Crüe’s 2001 best-selling autobiography, The Dirt is an unflinching and uncensored story about sex, drugs, rock ‘n roll, fame, and the high price of excess. Director Jeff Tremaine (JACKASS co-creator, BAD GRANDPA) shows us just how Nikki Sixx (Douglas Booth), Mick Mars (Iwan Rheon), Tommy Lee (Colson Baker), and Vince Neil (Daniel Webber) took Mötley Crüe from the Sunset Strip to the world stage, and what it meant to become the world’s most notorious rock band.