Billy Idol: “Saw an incredible movie, Lords of Chaos, directed Jonas Åkerlund about black metal scene creators in Norway (band called ‘Mayhem’ in movie..) it was done so well never quite seen anything like it…rock on.”

About Lords of Chaos:
Based on the 1998 non-fiction book of the same name, the 2018 horror-thriller film stars Rory Culkin, Emory Cohen, and Sky Ferreira. The movie follows a series of crimes that occurred in Oslo, Norway in the ’80s surrounding the black metal band Mayhem. The film premiered at the 2018 Sundance Film Festival. 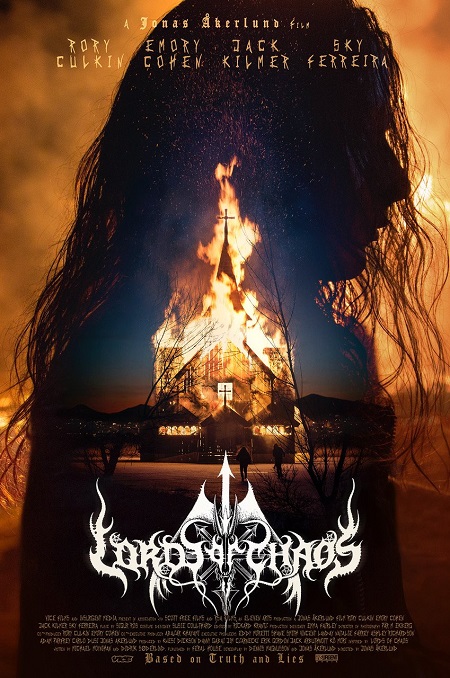