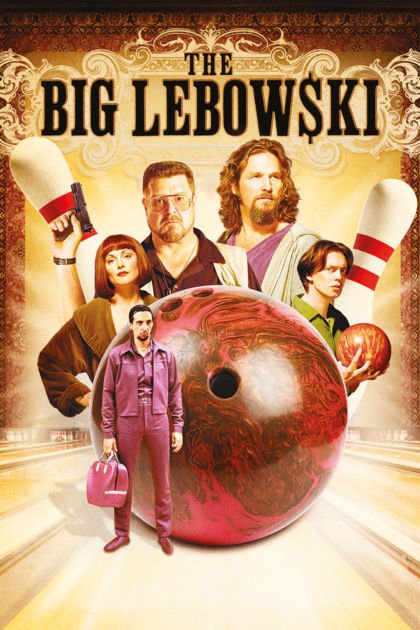 The Big Lebowski is an American crime comedy film written, produced, and directed by Joel and Ethan Coen. It stars Jeff Bridges as Jeffrey “The Dude” Lebowski, a Los Angeles slacker and avid bowler. The film is loosely inspired by the work of Raymond Chandler. Joel Coen stated: “We wanted to do a Chandler kind of story – how it moves episodically, and deals with the characters trying to unravel a mystery, as well as having a hopelessly complex plot that’s ultimately unimportant.”