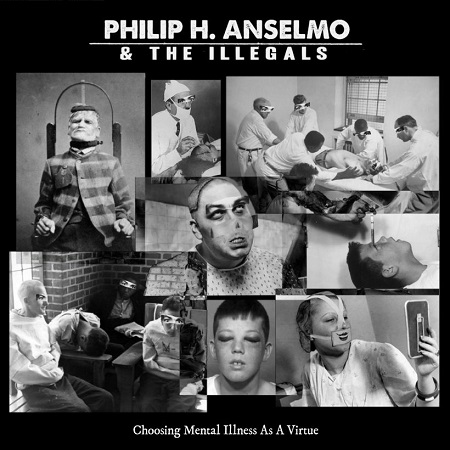 Choosing Mental Illness As A Virtue will mark the second release from the former Pantera vocalist and his Illegals, their first since 2013’s Walk Through Exits Only.