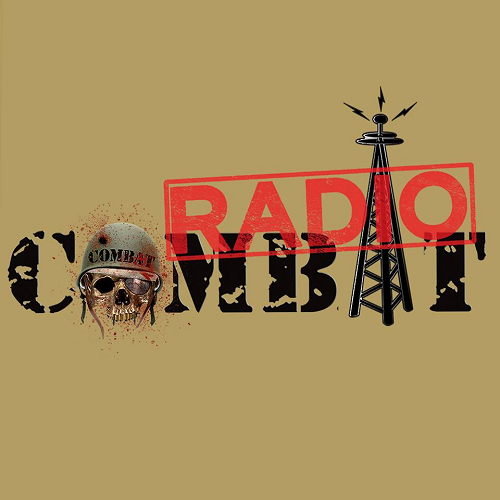 David Ellefson (Megadeth) just finished recording the first few episodes for his new radio show/podcast, ‘Radio Combat.’  Ellefson sat down with Thöm Häzäert for a deep discussion of the Megadeth albums Dystopia, So Far, So Good…So What!, as well as some other classics, in honor of Megadeth’s 35 anniversary.  Häzäert oversees marketing and A&R operations at EMP Label Group.

In November 2017, Ellefson announced that ’80s indie record company Combat Records would be relaunched as a new label through EMP Label Group, a record company founded by the Megadeth bassist.  The new imprint acts as a conduit to support new and established metal artists, with great respect to the legacy of the past. According to Ellefson,  EMP Label Group do not own the rights to the the Combat catalog, which included artists like Megadeth, Circle Jerks, Nuclear Assault, OZ, Death, Dead Brain Cells, Possessed, Crumbsuckers, Agnostic Front, Agent Steel, Dark Angel, Heathen, Zoetrope and Exodus.  Those rights are owned and controlled by SONY.

Previous: Chris Cornell, “The best way to find yourself as a singer…”
Next: AC/DC Biographer: “AC/DC Will Continue with Axl (Rose) on Vocals”