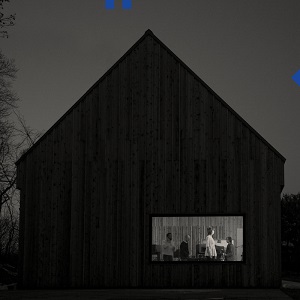 “Carin at the Liquor Store,” a new song from The National, can be streamed below. The track is taken from the band’s upcoming seventh studio album, Sleep Well Beast, out TODAY!! September 8, 2017.

Purchase CD, LP via 4AD
On Amazon
On Apple