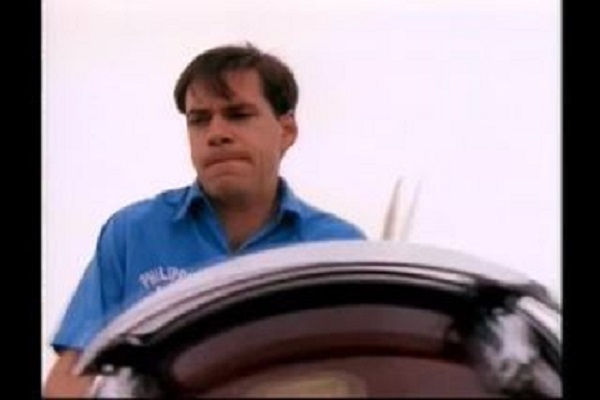 Reunion News: The Meat Puppets have officially welcomed back original drummer Derrick Bostrom. According to a recent social media post, the brothers (Curt & Cris Kirkwood) have been jamming with Bostrom in secret for the last couple months and are “blown away at how good it feels to be playing together again!”

Bostrom remained a member of the Meat Puppets until 1996 when the band effectively went on hiatus. He has still remained somewhat active as a musician by releasing material under the name Today’s Sounds as well as collaborating with Neil Hamburger and Cliff Sarde (on his Smoke N’ Function project). Bostrom has also maintained the official Meat Puppets website since 1995, and has continued to do so even when the band is inactive.