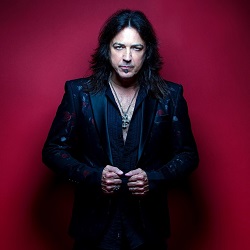 Michael Sweet: Which 3 guitarists (who emerged in the ’80s) impressed me the most?

Although there were many great guitarists throughout the ’80s, these 3 stood out and were on a whole different level IMO👊💪 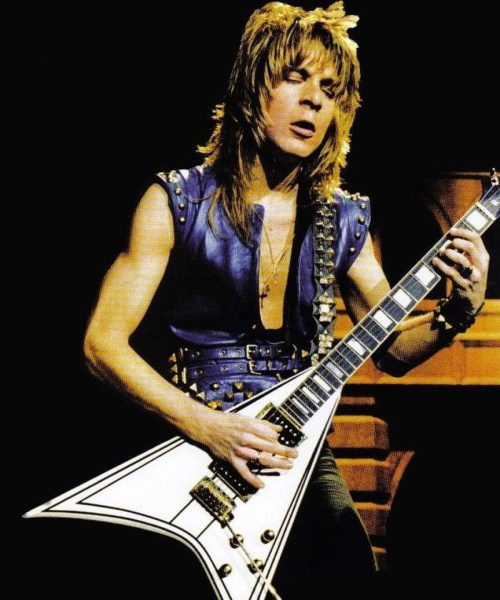 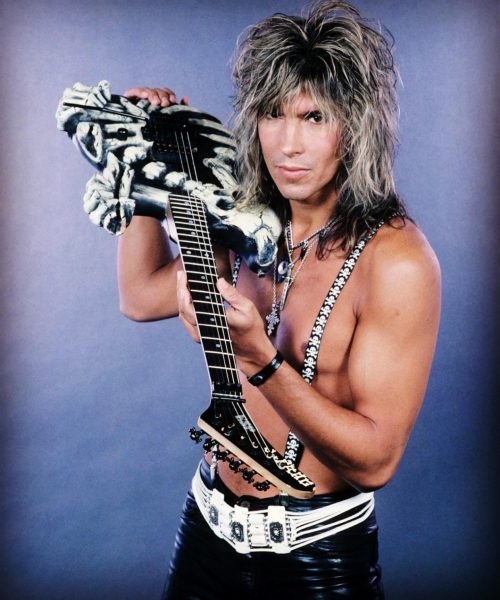 One of my favorite players to come out of the ’80s (and overall) was and is Vito Bratta. I’ve always wanted to work with Vito and I’m still hoping and praying that it works out. We had a conversation a few years back and he was gracious and very complimentary. If he ever makes his way back to music again it would be an honor to work to do something together and I know we would create something absolutely amazing. Love & Respect to you Vito🙏💛 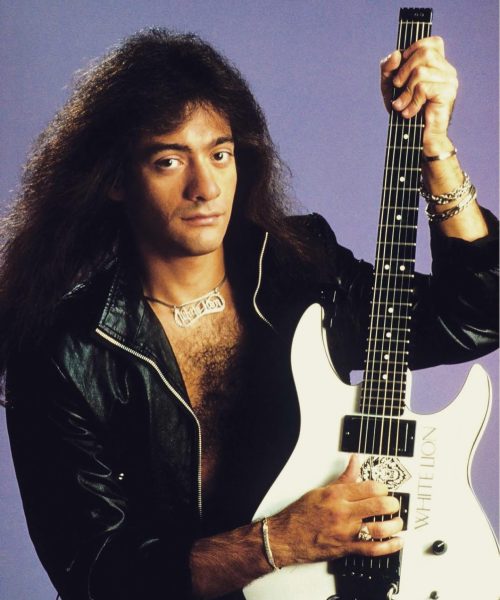