Loudness released a new studio album, Rise To Glory, on January 26, 2018 via earMUSIC.  The official video for the song “Soul on Fire” can be seen below.

Aside from featuring the guitar wizardry of Akira Takasaki, Loudness also has the distinction of being the first Japanese metal act signed to a major label in the United States. 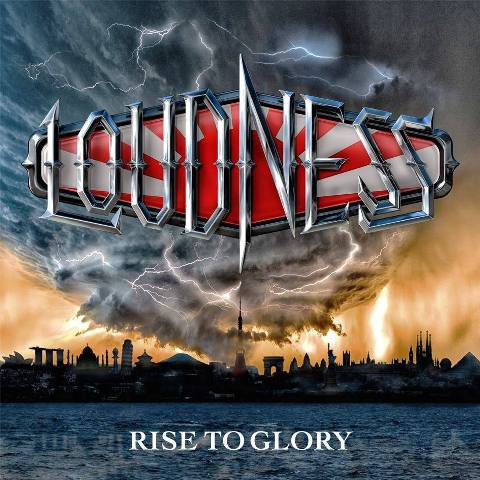