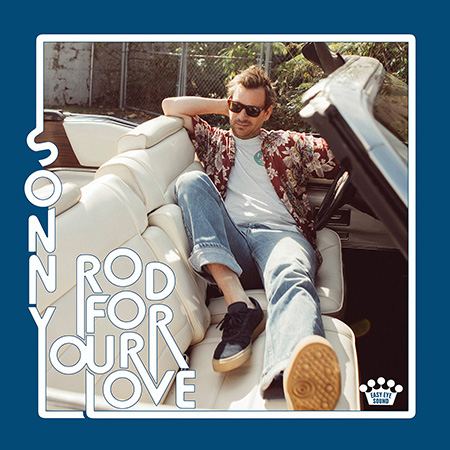 “Burnin’ Up,” a brand new official video from Sonny Smith, can be viewed below. The track features singer-songwriter Angel Olsen and is taken from Smith’s upcoming album, Rod for Your Love, out March 2, 2018 via Easy Eye Sound.

Produced by Dan Auerbach of The Black Keys and recorded in Nashville, Rod for Your Love roots itself in old-school, guitar-fueled rock & roll. These are love songs built for the garage and the dance floor, with big-hearted melodies and thick harmonies. It’s the stuff you might’ve heard in the 1960s, back when groups like the Kinks and the Velvet Underground were making left-field pop songs that celebrated the form while still bending the rules. With stacked vocal harmonies that sweep their way throughout the track list, Rod for Your Love nods to the past while still moving forward. It’s a classic-sounding album that still belongs to the 21st century.