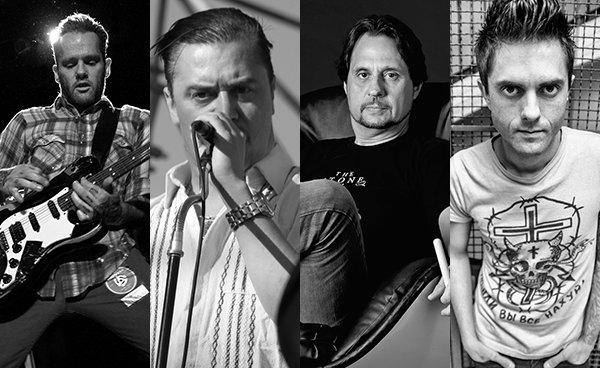 Dead Cross’s debut album was released on August 4th via Mike Patton’s imprint, Ipecac Recordings. “To me, it is a traditional hardcore record,” Patton commented. “It is very pointed, direct and visceral. Like, I wasn’t going to play keyboards, add samples or any kind of orchestration. It was like, ‘Yo, just go for it.’ In some ways, it reminded me of stuff that we had collectively all grown up with and loved when we were like teenagers — bands like the Accüsed, Deep Wound or Siege, stuff that was just brutal, uncompromising and right to the point.”