Jonathan Davis on Seeing PANTERA Live Before Korn Signed Their Record Deal: “Goosebumps all over my body” – 2022 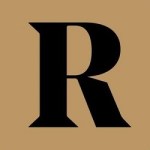 Revolver: “For fuck’s sake, our band name is Korn. Don’t tell us what to do.” 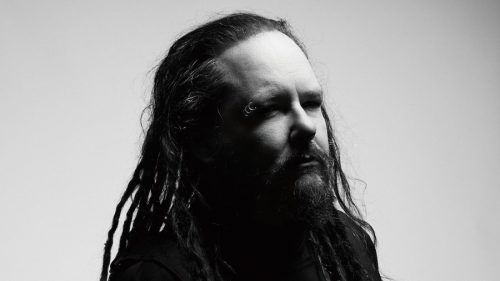 I KNOW IT WAS PANTERA’S VULGAR DISPLAY OF POWER — WHICH TURNED 30 THIS YEAR — THAT REALLY GOT YOU INTO METAL AND PUT YOU ON THAT PATH. WAS THERE A SONG ON THAT RECORD THAT REALLY POINTED THE WAY FOR YOU?
I’m trying to think of a favorite one on there: “Walk,” “This Love,” “A New Level.” They had the pretty stuff and then the heavy shit. It was so heavy and grooving. The only other band before that got me going like that was Helmet, but that was more of a New York hardcore kind of thing. This was different.

WHAT WOULD YOU SAY MADE PANTERA’S SOUND SO DIFFERENT?
I think it was their guitar tone and the crazy clicky kick drums of Vinnie [Paul]. Phil [Anselmo]’s vocals were just so brutal … just fucking emotional, screaming. And he was just this badass. I remember I saw them live before we were signed. Fieldy took me to Irvine Meadows and the first song, Pantera came out and I looked over and he was fucking crying. [Laughs] He was just like, “That is the baddest shit I ever saw!” And I had just goosebumps all over my body.

Previous: Mötley Crüe Bassist Nikki Sixx on American Idol – SUNDAY – 2022 – March 20th
Next: Judas Priest Guitarist Glenn Tipton on Iron Maiden: “They took what we had done and made it their own” – 2022