Matt Sorum, “I will not be touring with Hollywood Vampires” – Kings of Chaos 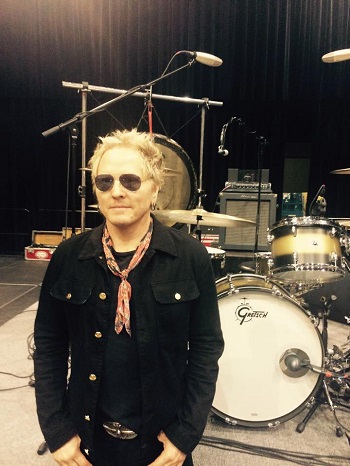 Former Guns N’ Roses drummer Matt Sorum says he will not be touring with the Hollywood Vampires, the group featuring Alice Cooper, Johnny Depp, and Joe Perry, but instead focus on his music project Kings of Chaos, which also features Duff McKagan and Gilby Clarke as well as a revolving lineup of members from Def Leppard, Deep Purple, Aerosmith and others. 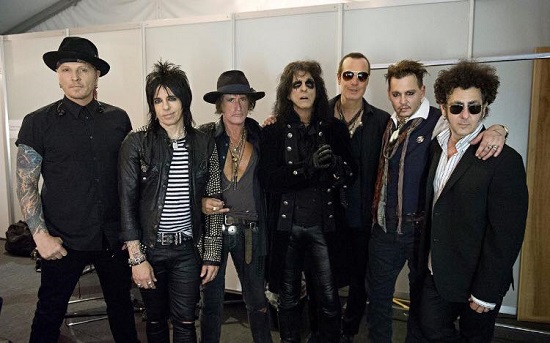 Hollywood Vampires formed in 2015 by Alice Cooper, Johnny Depp, and Joe Perry to honor the music of the rock stars from the ’70s who died from, as William Blake would say, “the road of excess.” The band name derives from The Hollywood Vampires, a celebrity drinking club created by Cooper in the ’70s, which included John Lennon, Ringo Starr, Keith Moon and others.  Touring members have included Duff McKagan, Matt Sorum and Robert DeLeo.

Kings of Chaos contributed the track “Never Before” to the Deep Purple tribute album, Re-Machined: A Tribute to Deep Purple’s Machine Head.