Jefferson Airplane’s Grace Slick on “White Rabbit,” I could have done a better job with those lyrics – 2022 – VIDEO 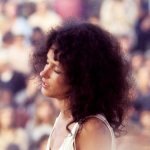 Applause is interesting, but I’m a monster with or without it. Something is either well written or it isn’t. “White Rabbit” is not well written, and no amount of applause can convince me it is. I could have done a better job with those lyrics. They didn’t say what I wanted. 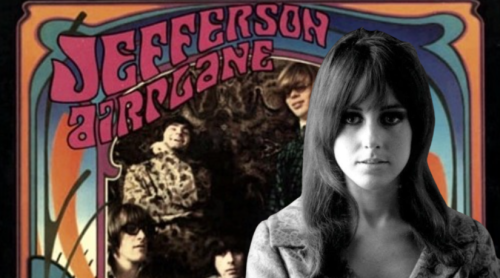 “White Rabbit” was written and performed by Grace Slick while she was still with the Great Society. Slick quit them and joined Jefferson Airplane to replace their departing female singer, Signe Toly Anderson, who left the band with the birth of her child.

I wrote White Rabbit on a red upright piano that cost me about $50. It had eight or 10 keys missing, but that was OK because I could hear in my head the notes that weren’t there.