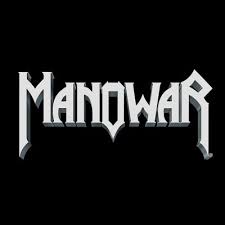 Following guitarist E.V. Martel’s announcement that he will not be available next year, MANOWAR have invited metal shred legend Michael Angelo Batio to perform with them.

Martel announced on social media that he will take a break from touring for personal reasons. He added:

“MANOWAR, their crew, along with all the Manowarriors around the world have been really great to me from the moment I came onboard. I could not be more thankful for the good times we have shared.” 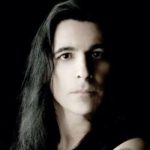 “We love and respect E.V. and support his decision. He is a true brother, and we’ll forever share unforgettable memories like playing near the Arctic Circle or in Mexico for the first time!”

“We’ve known Michael for many years and have always admired his work. His technique is astounding, when we invited him to come and jam with us, we played together at the speed of light. Everything fell into place immediately. We’re ready for a killer tour!

Batio, who will play his first shows with MANOWAR starting February 2023 is a veteran both in the studio and on stage.

Voted by Guitar One Magazine the “No. 1 Fastest Guitar Shredder of All Time” Chicago-native Batio is an accomplished musician in many genres but is best known for his lightning-fast metal performances. He is renowned the world over for his technical mastery of the fretboard, extremely fast picking and his invention, the “MAB Over Under” technique. His ability to play a double-necked and quad-necked guitar, using both hands has earned him the respect of fans and fellow musicians alike. 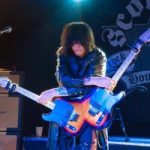 “I could not be more excited! I love metal more than anything, and it doesn’t get more metal than MANOWAR! I can’t wait to get on stage and play for the MANOWAR fans!”

MANOWAR’s “Crushing The Enemies Of Metal Anniversary Tour 2023” celebrates the band’s (over four decades long) career and iconic albums such as “Battle Hymns”, “Into Glory Ride, “The Triumph Of Steel” and “Warriors Of The World”.

For tour dates and ticket info go to Manowar.com/tour 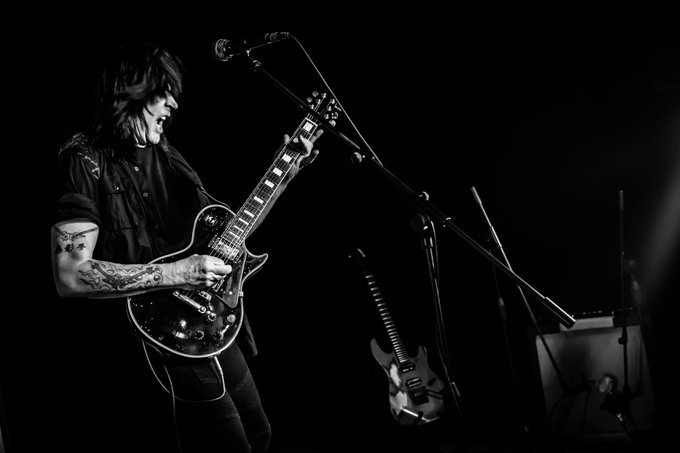 Previous: Joe Lynn Turner: THANK YOU ALL SO MUCH! For the outpour of love, compassion and support – 2022 – VIDEO – NEW ALBUM
Next: Henry Rollins Unboxes Joe Strummer 002: THE MESCALEROS YEARS Box Set – LP/VINYL/CD – 2022 – VIDEO – Boxset – The Clash