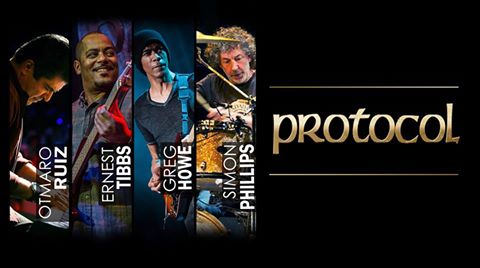 Greg Howe is hitting the road this January with the band Protocol, featuring drummer Simon Phillips, Ernest Tibbs on bass, and Otmaro Ruiz on keyboards. The Asia tour kicks off on January 5 in Tokyo, Japan and concludes in Beijing, China on January 13th. A list of dates can be found below.