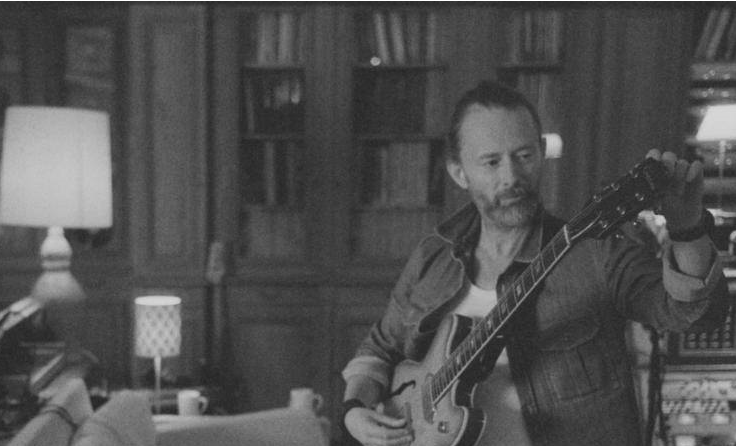 Radiohead vocalist Thom Yorke will be playing solo shows in Italy, Switzerland, Germany, Belgium, Netherlands, UK, France and Spain this May & June in addition to his previously announced appearance at Sonar Festival in Barcelona.

Thom will be performing in a live mix with Nigel Godrich and visual artist Tarik Barri, playing tracks from across his solo material.  Support will come from special guest Oliver Coates.

Tickets will go on sale at 10AM GMT / 11AM CET this Friday, March 23rd at this location.