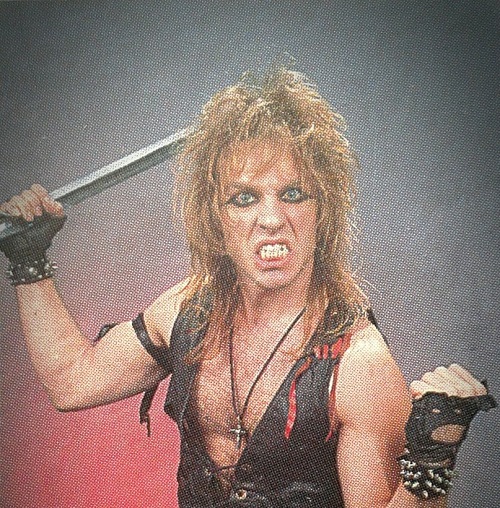 The excerpt below was taken from the full in bloom interview with Great White founder / guitarist Mark Kendall.

In this excerpt, Mark talks about W.A.S.P. / Dante Fox drummer Tony Richards.  Prior to Tony Richards joining W.A.S.P., Tony and Mark were in a band called Dante Fox, which later changed their name to Great White.