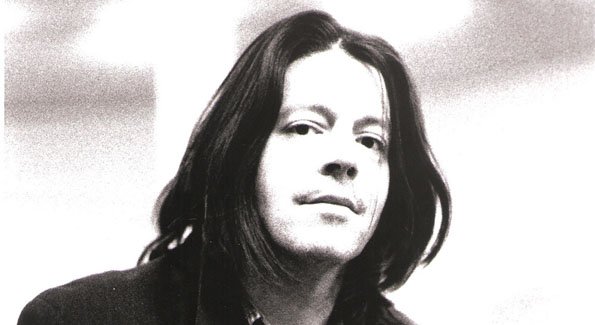 Hüsker Dü drummer Grant Hart has died at age 56 after a battle with cancer. The punk rock pioneer was known for his work with Hüsker Dü and Nova Mob as well as having a prolific solo career.

Grant Hart started playing drums at 10 years old after he lost his brother Tom, who was a drummer, tragically in an accident. Grant inherited the drum set and started playing because a family member thought it would be a way “for Tom to live on.”

Hart formed Hüsker Dü in 1979 with Bob Mould and his friend Greg Norton. He and Mould traded vocal duties and although Mould was initially the primary songwriter, Hart eventually became quite a prolific writer as time passed. In 1986, the band became the first key band from the American indie scene to sign with a major label, inking a deal with Warner Bros. Records.

Hart’s drug use was well-documented after becoming addicted to heroin following the band’s tour behind their 1986 major label debut Candy Apple Grey. “I invested a lot of money into my blood stream instead of tangibles,” he says. That same year Hart was incorrectly diagnosed as HIV-positive.

Though it was often rumored during his Hüsker Dü days that he and bandmate Mould were intimate (Hart was openly bisexual, Mould is openly gay), both have denied ever having been romantically involved.

Hart was also friends with beat patriarch William S. Burroughs. “Bill and I never had a sexual thing but I did love him. We were affectionate to one another.”

It was the Fall of 1978. I was attending Macalester College in St. Paul, Minnesota. One block from my dormitory was a tiny store called Cheapo Records. There was a PA system set up near the front door blaring punk rock. I went inside and ended up hanging out with the only person in the shop. His name was Grant Hart.
The next nine years of my life was spent side-by-side with Grant. We made amazing music together. We (almost) always agreed on how to present our collective work to the world. When we fought about the details, it was because we both cared. The band was our life. It was an amazing decade.
We stopped working together in January 1988. We went on to solo careers, fronting our own bands, finding different ways to tell our individual stories. We stayed in contact over the next 29 years — sometimes peaceful, sometimes difficult, sometimes through go-betweens. For better or worse, that’s how it was, and occasionally that’s what it is when two people care deeply about everything they built together.
The tragic news of Grant’s passing was not unexpected to me. My deepest condolences and thoughts to Grant’s family, friends, and fans around the world.
Grant Hart was a gifted visual artist, a wonderful story teller, and a frighteningly talented musician. Everyone touched by his spirit will always remember.
Godspeed, Grant. I miss you. Be with the angels.”

RIP Grant Hart
Your music saved my life.
It was with me the day I left home.
It's with me now.
Travel safely to the summerlands. pic.twitter.com/B8JfIdp57H