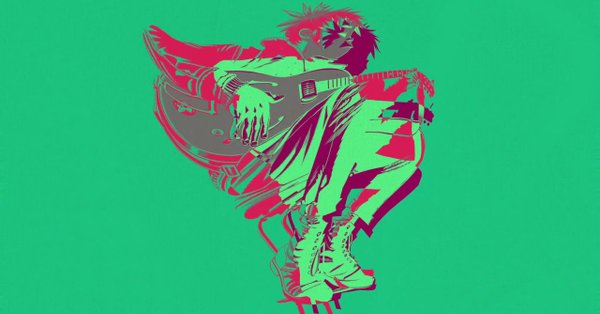 The DJ Koze remix for the song “Humility” by Gorillaz has been embedded below. The track features legendary guitarist George Benson, and is taken from the brand new album, The Now Now.