The Lumineers: “Angela” is probably the only song that was really written IN the studio. 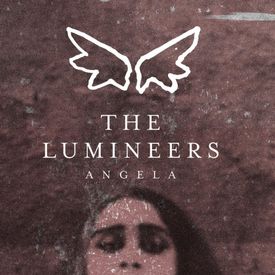 The Lumineers:  “”Angela” is probably the only song that was really written IN the studio. Most of the songs we ever record are demo’d and rewritten countless times before being immortalized on a record. But this song was different.”

“Angela” is taken from the group’s second studio album, Cleopatra, and was released as the album’s third single on April 1, 2016.  The song is about “a small town beauty struggling to escape her past” and has the distinction of being about lead singer Wesley Schultz’s ex-girlfriend, Angela Henard.

“Although we didn’t work out, she still holds a place in my heart,” Schultz explained.  “This is why she is brought up in multiple songs.”