Foster the People Just Released 3 New Tracks, Listen to “Doing It for the Money”, “S.H.C.”, “Pay the Man”

Foster The People just released three brand new tracks from their forthcoming third album. You can now stream the new track “Doing It for the Money” above and the tracks “Pay the Man” and “S.H.C.” below.

Along with the songs, the band released the following message: “One of my favorite things about music is that it’s unifying. We wrote these songs to reflect joy in a time where people have needed it more than ever and we thought it was a good time to share them with you.” 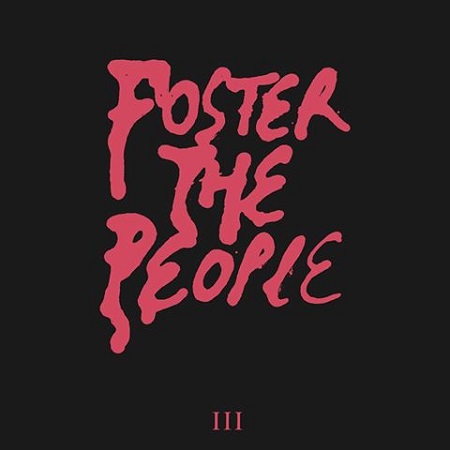