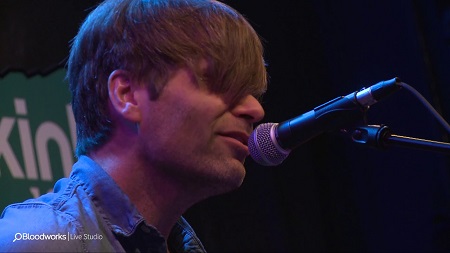 Ben Gibbard, Dave Depper, and Zac Rae of Death Cab for Cutie recently stopped by Kink.fm for a radio session. Watch an interview and stripped-down versions of “Gold Rush” and “Cath” via the embedded clips below.

The group recently announced their ninth studio album, Thank You for Today, which is scheduled to be released on August 17, 2018 via Atlantic Records. The album was produced by Rich Costey, who returns after collaborating with the band on their eighth album, Kintsugi.

Thank You for Today will be the first release from the group to not feature Chris Walla. During the production of Kintsugi, Walla announced that he was leaving the band, though he continued contributing to the recording and creative process as a full member until the album’s completion. Walla produced every Death Cab for Cutie release to date, with the exceptions of Kintsugi and 1997’s You Can Play These Songs with Chords EP, which was produced by frontman Ben Gibbard.