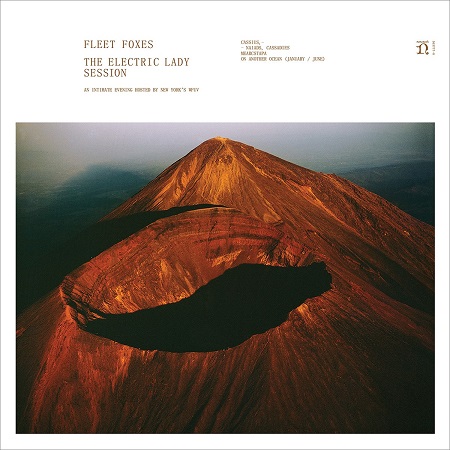 Visit recordstoreday.com for a store near you.

Fleet Foxes are currently on tour promoting their third studio album, Crack Up, which was released on June 16, 2017. The album debuted at #9 in the U.S. with 34,000 album-equivalent units sold in the first week, 32,000 of which were traditional sales.