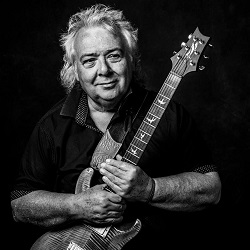 Bernie Marsden: Donington Park, 1984 – AC/DC were headlining and Van Halen, Ozzy, Gary Moore and Y&T were also all on the bill. I was there as a guest that year, seeing and hanging out with some mates, Gary Moore being my closest friend on the bill.
Gary had played his set and had been received royally as the true guitar hero he was. I told him I really wanted to go and watch Van Halen from the side of the stage, and told him to come and join me. Neither of us had seen Eddie playing live before, but I was so excited to see him play, gushing about his ability. Gary was obviously aware of the Van Halen records, and slightly reluctantly agreed to join me. I told him that I thought Eddie was the modern equivalent of Eric Clapton – his guitar style was being absorbed and obsessed over by a whole new generation of guitarists. Just like Eric did for us. Gary didn’t seem so sure!
We took our places side stage and within a few moments Gary was transported. His mouth opening wider in awe, “Bern, I had no idea he was THIS good!”
That’s how good Eddie Van Halen was, folks – take it from Gary Moore.
Thank you EVH – you reinvented what it was to be a guitar hero 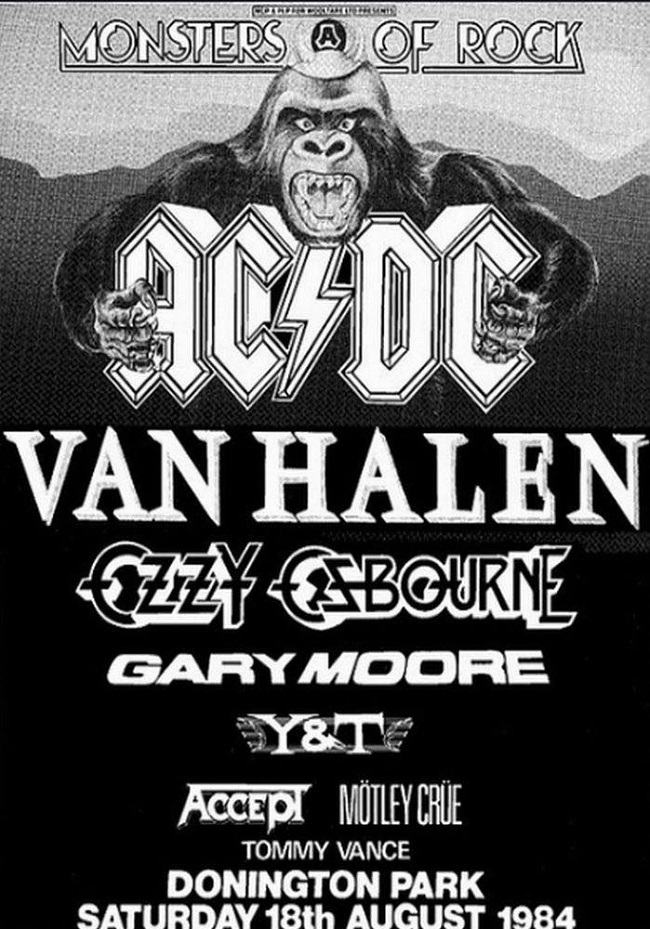