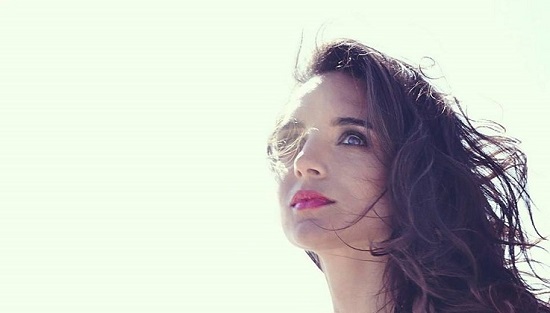 The official video for the song “Valentine” by experimental indie folk/Baroque pop artist Diā can be viewed below.

Diā is a new project from classically trained opera singer, Danielle Birrittella. Her previous single, “Covered in Light,” was used as the official song for the trailer of the popular indie film, Newness.