Foster the People on Jimmy Fallon – The Tonight Show 2018 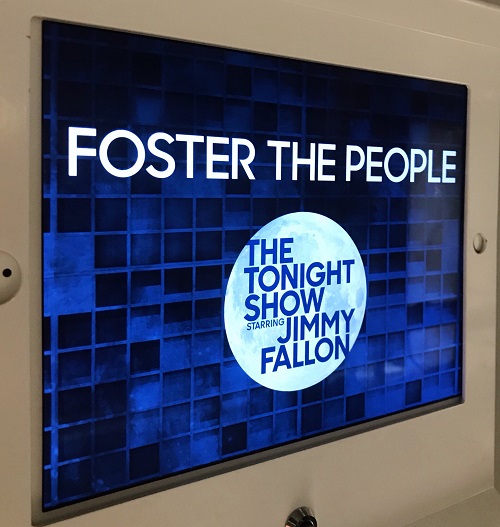 Foster the People will be the featured musical guest on The Tonight Show Starring Jimmy Fallon on Tuesday, May 22nd.  Tune in to NBC at 11:35/10:35c.  Check back, we’ll embed the performance below.

The group is currently promoting their third studio album, Sacred Hearts Club, which was released on July 21, 2017.  The album peaked at #47 in the United States on the Billboard 200 and #8 on Billboard’s Top Alternative Albums chart.

Previous: Diā “Valentine” Official Video – Danielle Birrittella
Next: The Kooks on BBC One – The One Show – Video – “All The Time” – New Song/Album