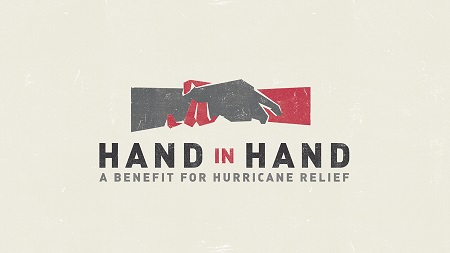 Dave Matthews participated in the ‘Hand in Hand Hurricane Relief‘ telethon on September 12th. A clip of Matthews performing the track “Mercy” has been embedded below:

On September 12th, ‘Hand in Hand: A Benefit for Hurricane Relief’ was broadcast live in the US across every major television network from 8:00 – 9:00PM ET and again for the West Coast from 8:00 – 9:00PM PST. Approximately $55 million was raised to aid those affected by Hurricanes Harvey and Irma.

Comic Relief USA will be responsible for collecting all donations as well as managing and distributing grants through the Hand in Hand Hurricane Relief Fund. Proceeds will benefit a number of charity partners, including the Rebuild Texas Fund, United Way of Greater Houston, Habitat for Humanity, Save the Children, Direct Relief, Feeding Texas and The Mayor’s Fund for Hurricane Harvey Relief (administered by the Greater Houston Community Foundation).

What portion of the money goes to charity?

The entire amount of donations from the public received by Hand in Hand Hurricane Relief Fund will be distributed to charities working on the ground the affected areas. Costs of producing the benefit and processing donations are covered by corporate and provide sponsorship.

How quickly does the money go to help those in Texas?