CHRISTINE AND THE QUEENS on Jimmy Fallon – The Tonight Show 2018 – FT. DāM-FunK 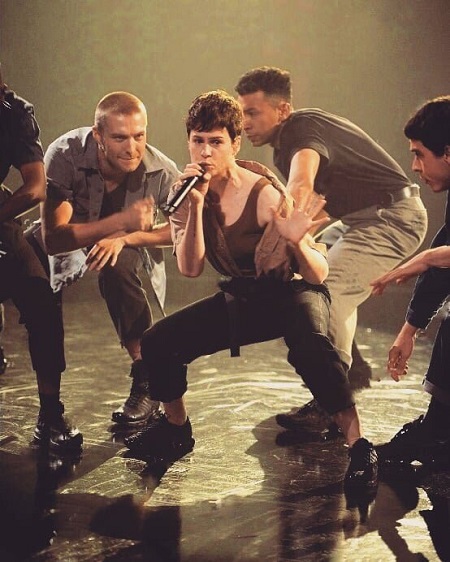 CHRISTINE AND THE QUEENS will be the featured musical guest on The Tonight Show Starring Jimmy Fallon on Tuesday, June 12th.  The show will reunite Chris and DāM-FunK for a performance of “Girlfriend.”  Tune in to NBC at 11:35/10:35c.  Check back, we’ll embed the performance below.

The French singer released the English version of her latest single, “Girlfriend,” on May 17, 2018. The French version, “Damn, dis-moi,” was also released on the same day.