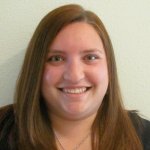 Sony just sent me this incredible photo of Bryan Cranston and Aaron Paul at the BREAKING BAD statue unveiling at the Albuquerque Convention Center. 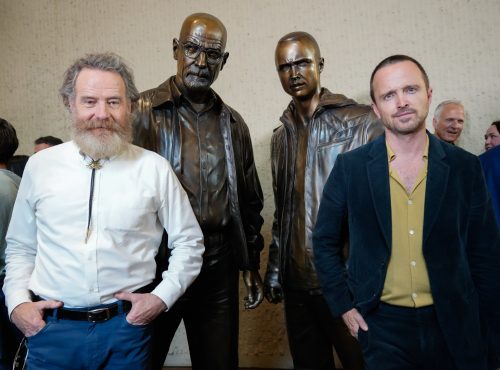 At the unveiling of the #BreakingBad statues in Albuquerque pic.twitter.com/IbNUrAhEff

The positive impact that the cast and crew of @BreakingBad have had on our economy and film industry can’t be minimized. The franchise has had over $385 million in economic impact, helped elevate local businesses, and employed over 200 locals per episode. pic.twitter.com/HvxYeViiW2

Statues of ‘Breaking Bad’ characters Walter White and Jesse Pinkman have been unveiled in the city of Albuquerque.