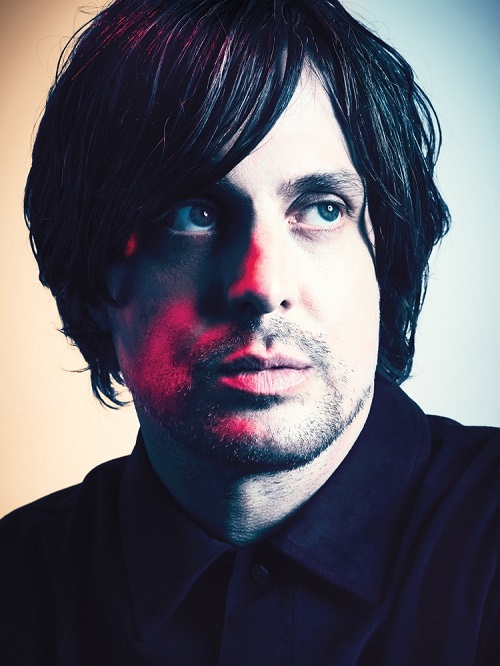 As you most likely have heard, James Iha’s original band, the Smashing Pumpkins, have announced a summer tour that James will be taking part in. Because James will be busy gearing up for that tour he won’t be able to join us for our upcoming tour dates. James’ temporary replacement will be none other than our longtime friend and one of our favorite guitar players, Greg Edwards (Failure/Autolux). We want to reiterate that this is a temporary situation and James remains a part of A Perfect Circle.

A Perfect Circle will release their fourth studio album, Eat the Elephant, on April 20, 2018. It will be their first release since 2004’s Emotive.