Brian Wilson: “I was sad to hear that Russ Regan passed” 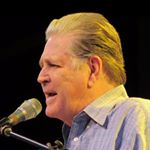 Brian Wilson: “I was sad to hear that Russ Regan passed.  Our first name was the Pendletones.  Russ was a promoter and he changed our name to The Beach Boys – which we didn’t even know until we saw our first records pressed!  It was a great name – The Beach Boys – and everyone knows it, you know?” 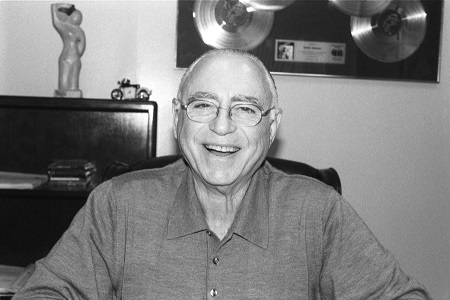 Music industry executive Russ Regan died at his home in Palm Springs on May 27th. He was 89 years old.  Regan served as president of both UNI Records and 20th Century Records and was vice-president of A&R at Motown. Dozens of recording artists, including Elton John, Neil Diamond, Barry White, Olivia Newton-John and The Beach Boys had him to thank for opening the doors for their success.

As Wilson stated above, Regan suggested the name of The Beach Boys when a Los Angeles group called The Pendletones had just recorded a song called “Surfin’.”