Arcade: Fred Coury on “Calm Before the Storm” “Verse 1 about Nikki Sixx Verse 2 about yours truly.” 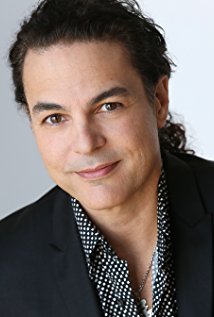 Fred Coury:  “So weird.  In my car today, Apple Music was on shuffle.  “Calm Before the Storm” came on. Haven’t heard it in a very long time.  Turned it up and loved it!  Verse 1 about Nikki Sixx Verse 2 about yours truly.  Stephen Pearcy was on point this record.  No idea today was our anniversary!” (Posted on Feb. 20th) 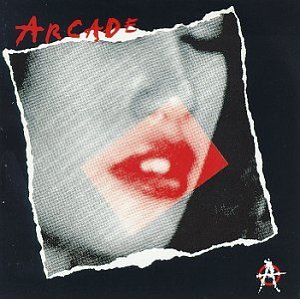 On February 20, 1993, Arcade (featuring Cinderella’s Fred Coury and Ratt’s Stephen Pearcy) released their debut self-titled album. The album would prove to be a mild success, peaking at #133 in the United States on the Billboard 200 chart and producing two singles that would land in the Top 30 of the Billboard Mainstream Rock chart: “Nothin’ to Lose” and “Cry No More.”

Arcade “Calm Before the Storm”