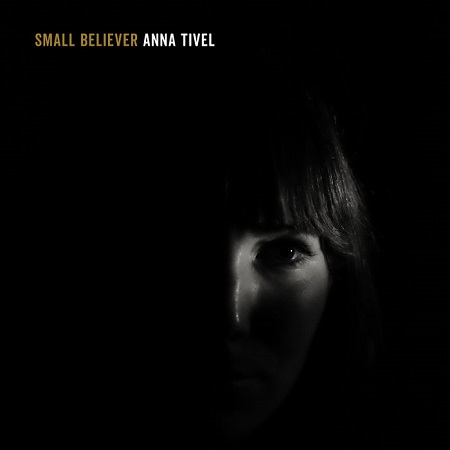 About the song, Tivel says: “This one is for a good friend who moved a long way to be with someone who ended up really breaking her spirit. It’s about the hope of making a new life, the promise of real love, and the terrible let down and destruction of abuse. I wrote it imagining her driving back home, hoping so hard that she would, but knowing how blindingly difficult it is to leave, how much shame and hurt and hope and fear is involved.”

Small Believer is a collection of patchwork stories drawn from conversations with strangers, on the road, in restaurants, bars, and rest stops. Produced by Austin Nevins (Josh Ritter, Anais Mitchell), the songs float on a raft of electric guitar, pump organ, and sparse bass and drums. Tivel takes great care with every syllable and every story, chipping away until what remains is blindingly true and deeply affecting.