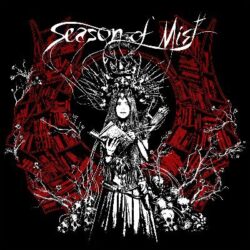 Season of Mist: The French death metal innovators of Agressor are now announcing the reissues of their first two albums ‘Neverending Destiny’ (1990) and ‘Towards Beyond’ (1992) on (limited edition) vinyl!

The band is simultaneously releasing a special 2CD box, ‘The Arrival’, containing both albums with bonus tracks and liner notes.

A true death metal must-have, full of frantic intensity! All versions will be released on September 24, 2021, via Season of Mist and are now available for pre-order @ this location.