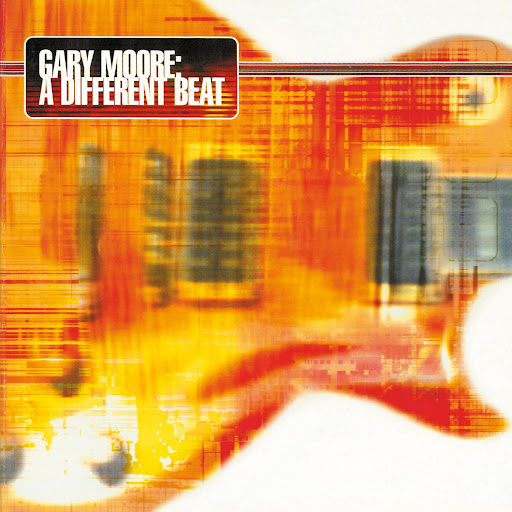 A Different Beat was Moore’s 12th solo album, where he explored new areas of blues and rock. This album has never previously been released on vinyl and contains new liner notes written by Dave Everley. This double vinyl release will be pressed onto transparent orange vinyl and includes bonus track ‘Can’t Help Myself (E-Z Rollers Remix)’. A Different Beat will also be released on CD.

Gary Moore rocked the world of Blues and Rock with his virtuoso guitar playing and soulful voice. Best known for his evocative solo hits, Parisienne Walkways and Still Got the Blues, and his on/off membership of Thin Lizzy, Gary Moore’s solo career comprises over twenty albums. Throughout the 1980s, Gary moved up the rock hierarchy, but turned his back on what he regarded as the empty flash of metal and reverted to his heart music – the blues – where ironically, he scored his biggest commercial success through his 1990s and 2000s blues albums.

A Different Beat saw Moore exploring a new direction, in this case combining his signature guitar work with contemporary dance beats. Fusing blues and dance music A Different Beat stands as the boldest thing Moore ever did.

Moore is regarded as one of the most influential Irish musicians of all time. Having been honored by both Gibson and Fender with signature guitars, the Northern Irish star is still seen as one of the best guitar players of all time.

To pre-order / stream A Different Beat go to this location. 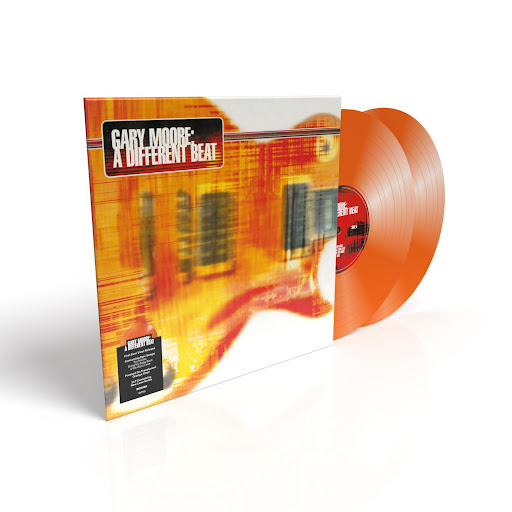