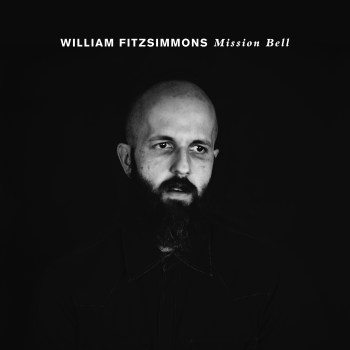 The official video for the song “Angela” by William Fitzsimmons can be viewed below.  The track is taken from the singer-songwriter’s upcoming album, Mission Bell, available worldwide on September 21, 2018.

William says “Angela” is about “giving your life to someone and them giving it to someone else, but still not being able to let go of them.  It’s about being blinded to reality by one’s emotions. ”

Pre-order Mission Bell at all your favorite digital retailers.