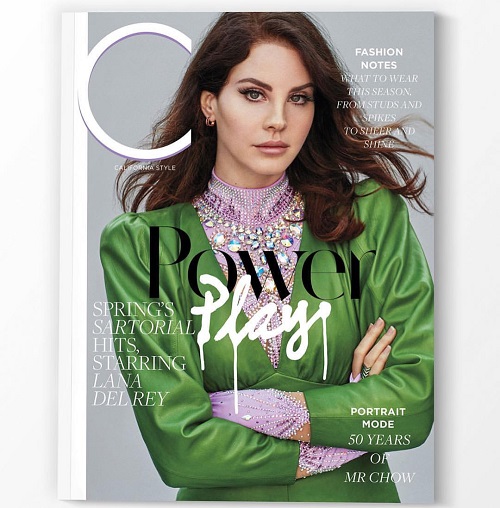 Lana will wrap up the North American leg of her 2018 tour on February 28th in Honolulu, HI at the Waikiki Shell.  The singer is promoting her latest album, Lust for Life, which was released on July 21, 2017 via Polydor/Interscope Records.  The album debuted at #1 in the United States on the Billboard 200 chart, after selling 107,000 equivalent album units (80,000 in traditional album sales) in its first week.  The record also debuted at #1 in the United Kingdom on the Official Albums Chart, giving Del Rey her third #1 album.