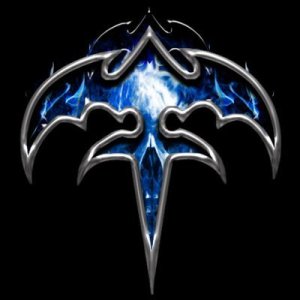 Queensrÿche: [NEW] “Behind The Walls” Official Video: While the two songs previously released, “In Extremis” and “Forest” were exploring two contrasting facets of “Digital Noise Alliance”, “Behind The Walls” offers a deep dive into QUEENSRŸCHE’s trademark sound.

“It is a story about those in crisis dealing with various forms of abuse. The protagonist is faced with the dichotomy of reconciling a lifetime of devout faith, while suffering immense abuse with no intervention.”

QUEENSRŸCHE – Behind The Walls (OFFICIAL VIDEO)
Taken from the Album “Digital Noise Alliance”, Out October 7th, 2022

Check out this kit @drumCaseyGrillo used for the new @queensryche "Behind the Walls" video. Custom built by @MrSawbladehead 🤘 pic.twitter.com/jPP0ipAjBk

Previous: Megadeth’s Dave Mustaine on Writing “Holy Wars” After Almost Inciting a Riot in Ireland: “That’s part of my elementary evaluation of the situation” – 2022
Next: Anthrax Cancel European Tour Due to “ongoing logistical issues and 2022 costs” – UK Trek Still On