Watch the Official Video for The War on Drugs’ New Song “Pain” – Listen! 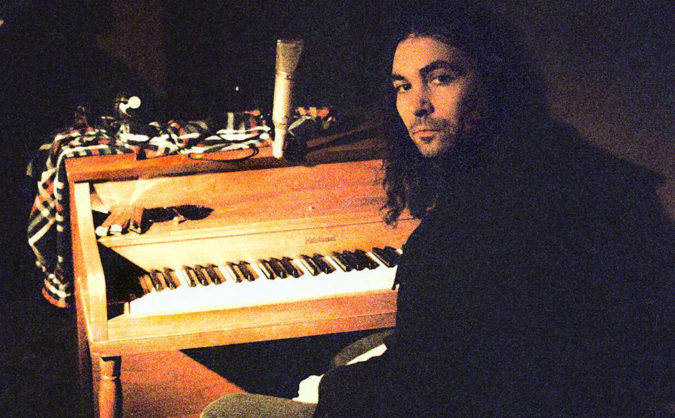 “Pain,” the official video from The War On Drugs, can be viewed below. The track is taken from the group’s fourth studio album, A Deeper Understanding, their first release on a major label (Atlantic Records). The video was directed by Emmett Malloy (Big Easy Express, The White Stripes Under Great White Northern Lights).

A Deeper Understanding was produced by The War on Drugs frontman Adam Granduciel and mixed by Shawn Everett (Alabama Shakes, Weezer).  It was released on August 25, 2017 and can be purchased at this location. 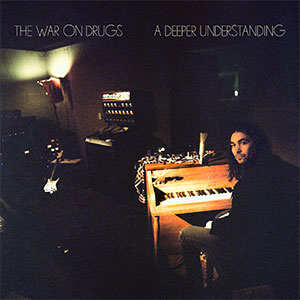 Tracklisting:
1 Up All Night
2 Pain
3 Holding On
4 Strangest Thing
5 Knocked Down
6 Nothing to Find
7 Thinking of a Place
8 In Chains
9 Clean Living
10 You Don’t Have to Go