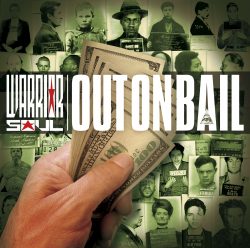 Warrior Soul has just released the latest single, the album’s title track, ‘OUT ON BAIL.’ The music was written by John ‘Baby H’ Hodgson from Sheffield’s own Lowdrive with lyrics and vocals by Kory Clarke. The song is another true tale from Kory Clarke’s colorful life. This installment has Kory avoiding being taken into custody for over 2 weeks for threatening a former band member on his answering machine with breaking his head with a baseball bat. ‘It was just a figure of speech’ says Clarke. 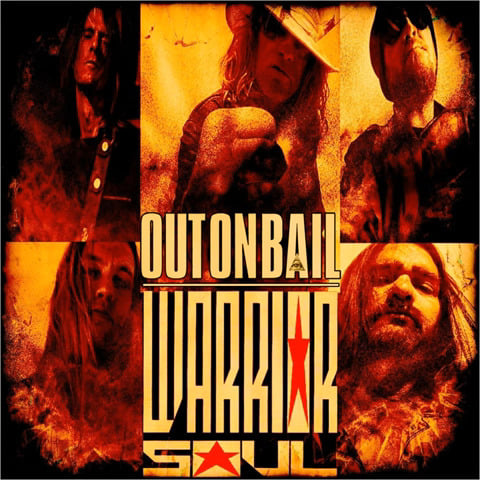