Virgin Records Founder Richard Branson on Russia/Ukraine Tension: “Never in recent years has there been a greater risk of an all-out war” – 2022 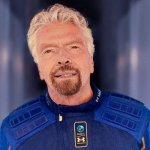 Richard Branson: Here’s my thoughts on why the world must support Ukraine, which voluntarily gave up its nuclear weapons in return for Russia “respecting the independence and sovereignty and the existing borders of Ukraine”.

Russia’s aggression towards Ukraine and violation of the Budapest Memorandum is a threat to the rule of law that humanity hasn’t seen since the dark days that led to World War II.

But never in recent years has there been a greater risk of an all-out war on European soil – a war that, like so many before it, does not serve a just or legitimate objective. (It’s hard for any of us to hide our exasperation at this point. In 2022, what on earth is one country doing amassing tanks at another country’s borders?)

This situation is not just bad news for Ukraine in this very moment of acute crisis; it is bad news for every nation, present, and future, seeking to protect its sovereignty.

The world must support Ukraine. We must not abandon a country that voluntarily gave up its nuclear weapons in return for peace, and is now on the verge of being invaded by the very country that persuaded it to do so. 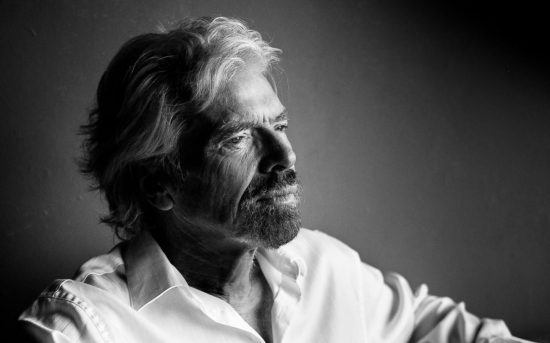