Moby, “The end of an era… goodbye Interview Magazine” 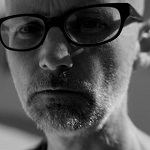 Moby: “The end of an era… goodbye Interview Magazine … it was such a staple of New York life for decades, and almost everyone I knew either worked there at some point, or dated someone who worked there, or eventually hung out long enough so that they put you in the magazine(see picture…).  One of my favorite stories about interview was going to their early offices in the mid ’80s and seeing interns cutting up a huge Andy Warhol silkscreen so that they could sell small pieces of it and help fund the magazine… when I asked, one intern said “we’ll, it was Andy’s idea”.  Sigh, it was a very different time.  Goodbye, Interview.” 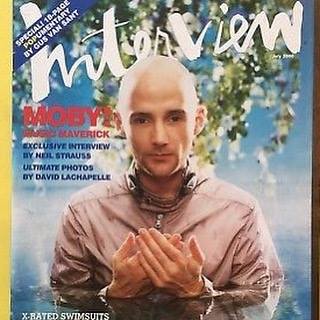