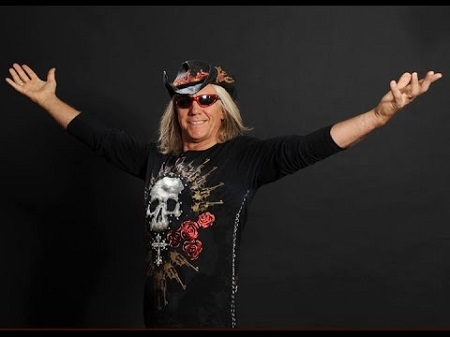 “On Monday I began pre-production for my solo CD “GET YER HANDS DIRTY”, Vollmer states. “The first single will be the title track, on which I’ll be alternating lines with DANKO JONES. Cheryl Lescom will also be singing some back-up vocals and Matt Weidinger is playing keyboards. There also might be some horns on one of the tracks. The disc will be 9 cover songs & two original tracks. The cover songs are lesser known tunes that I’ve listened to over the years, and which I’ve always thought were great tracks regardless of whether or not they were big hits at the time.”

Make sure to read our old school full in bloom music interview with Helix vocalist Brian Vollmer. I believe our interview with Vollmer was one of our very first, conducted over a decade ago.