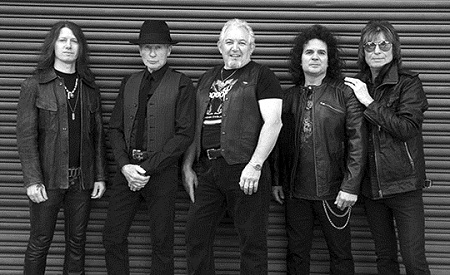 British rock legends UFO are set to release their brand new studio album on September 29th. The Salentino Cuts will be the group’s first-ever covers album paying homage to a dozen of the band’s personal favorites, including several unexpected choices such as Mad Season’s “River Of Deceit,” John Mellencamp’s “Paper In Fire,” and Bill Withers’ “Ain’t No Sunshine” alongside more traditional covers such as The Yardbirds’ “Heartful Of Soul” and ZZ Top’s “Just Got Paid”. The album, out on Cleopatra Records, will be available on CD and also as two limited edition vinyl pressings – splatter vinyl and white vinyl.

Beginning in September, the band will embark on a tour of North America with fellow classic rockers Saxon. For a list of dates, please visit our previous post, located here. 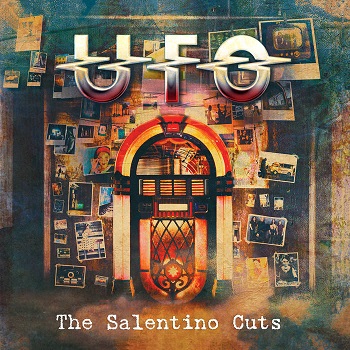