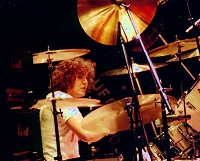 Andy Parker:  A couple of days ago I received the sad news that my friend, guitarist Larry Wallis had died at the age of 70.  Larry played with UFO in the early seventies, and although his tenure was brief, he left a lasting impression on me.  We had lost touch over the years, but when Cleopatra records released the box set “Live Sightings” in 2015 I was fortunate enough to re-connect with him.  After listening to the Early Flight vinyl album included in the box set and recorded at the legendary Marquee Club in Wardour street, I was reminded of just what a great guitarist he was.  Always ready with a snappy comeback, a much younger Andy Parker once asked him at rehearsals why he was taking so long over a song part, to which he replied, “You might be rehearsing man, but I am creating”. Classic Larry, he will be greatly missed.  RIP buddy. 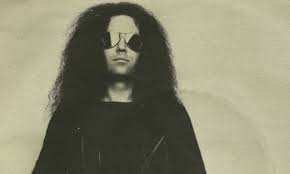