The full in bloom song of the week is “Bitten By The Devil” by English indie rock band Wah Wah Club.  I am VERY surprised someone couldn’t turn this into a hit, the video has only received around a thousand views.  According to the video notes, it was published on January 19, 2017 and is the second single released from the band.  Don’t bail out before the chorus, it kicks! 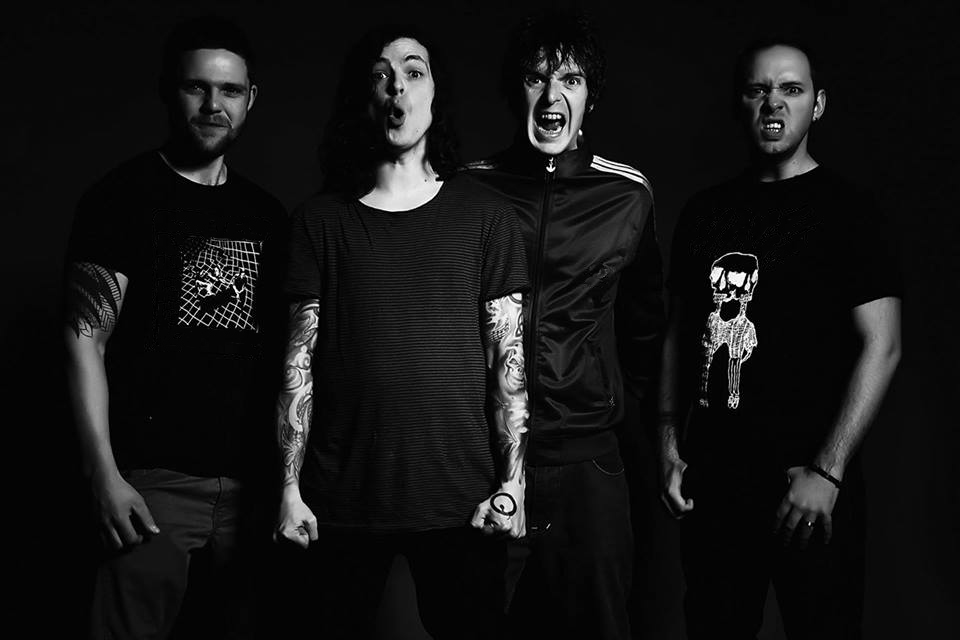 There is not a lot of info on the band, but I was able to dig up a bio:
Since forming in Milton Keynes in 2013, Wah Wah Club had been building a local following, when suddenly the phone starts ringing: highly-rated producer Charles Rees, whose production credits include Paul Weller, Ocean Colour Scene, The Rifles, The Moons offers the band the opportunity to record at Black Barn Studios; esteemed video producer Mark Richards is keen to film the band and music publishers and labels start sniffing around.

The band’s dark but not brutal sound moves from irreverence to melancholy and back again, delivering a unique musical soundscape that explores emotions and fears that feed on all of us. Add a tireless rehearsal schedule and documentation of ideas and the tap is at a constant drip. Wah Wah Club draw on subject matter from around them as well as their own personal life experiences, loves, disappointments and difficulties fitting in with everyday society. Is this real life? No, it is a life uncharmed.

Listening to Wah Wah Club, it’s clear the band is unique, but subtle influences can be detected as you move through the songs. Queens of the Stone Age and Nirvana are leaned on but you are just as likely to hear some Bowie or Clash mixed with an interesting sprinkle of contemporary bands such as The Cribs and Foals.