The Beatles: Inside the Band’s 1969 Breakup via People 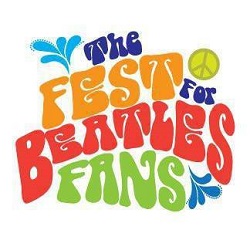 The Fest For Beatles Fans:  All about The End

Fifty years ago, in 1969, The Beatles’ created two classic albums — Abbey Road and Let It Be — but outside the studio the four young men had started living very different lives. This reality would lead them to quietly decide to break up in September 1969. –Read the article

The Beatles’ Breakup: Inside Their 1969 Split

The Beatles is over, but John, Paul, George and Ringo — I still love those guys!” Lennon once said in a 1980 interview. “Because they’ll always be those people who were that part of my life.”

Read the article at this location.