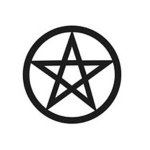 An Ohio State football jersey given to Motley Crue’s Nikki Sixx on 8-2-2011 by Ohio State. Nikki left clues on Twitter on where to find it during a Crue scavenger hunt. He left it in a shopping cart in the middle of a mall parking lot on Bethel Rd in Columbus. 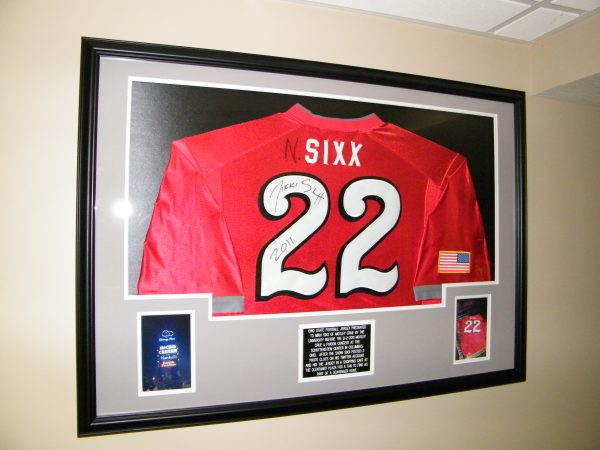 Huge bass drum used & blown up by @MrTommyLand during the filming of @MotleyCrue MF of The Year video. pic.twitter.com/VtGl3rrmHn